In case you weren’t able to see last night’s total Lunar eclipse, when the moon turned a deep red, I stayed up late with my six year old, Sadie and braved the cold weather. As the year draws to a close, I want to wish you and your friends, family and colleagues a wonderful holiday season and a great new year.

The eclipse last night took place during the winter solstice (the longest night of the year), so the moon was high in the sky. This hasn’t happened for 372 years, and the next lunar eclipse like this won’t happen until 2094. Enjoy the photos! (scroll below) — Jeff P.S. Don’t let your 2011 Web marketing efforts get “eclipsed” by the competition. Let’s discuss!

The moon, eclipsed by the earth, glows red 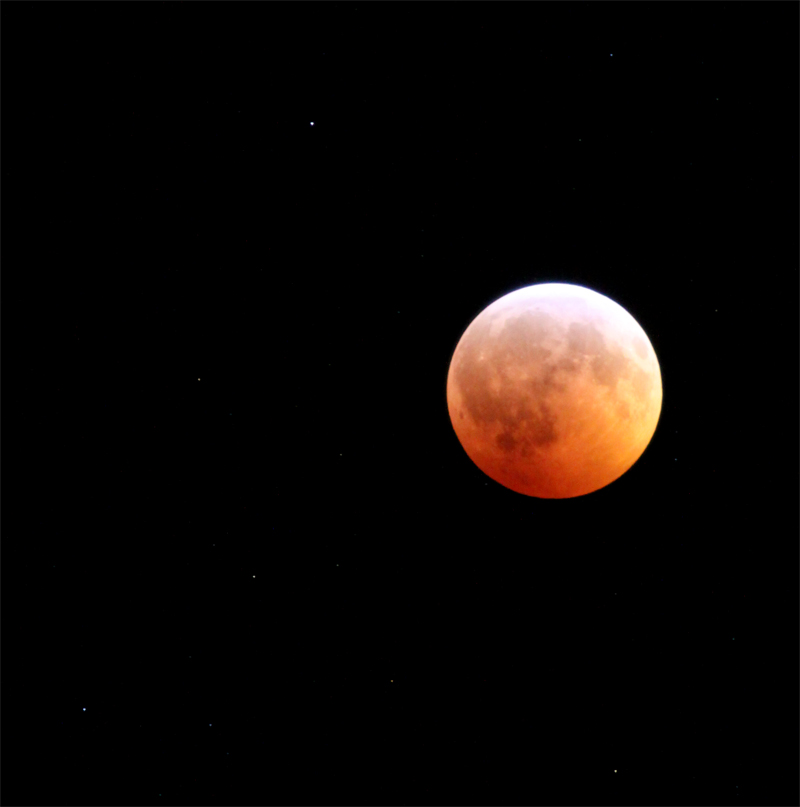 The red color is caused by the rays of the sun shining through Earth’s atmosphere: 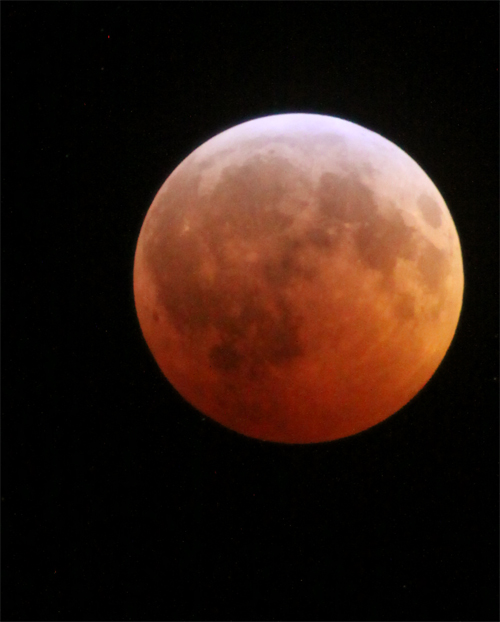 Another image of the Lunar eclipse, with a star in the background: 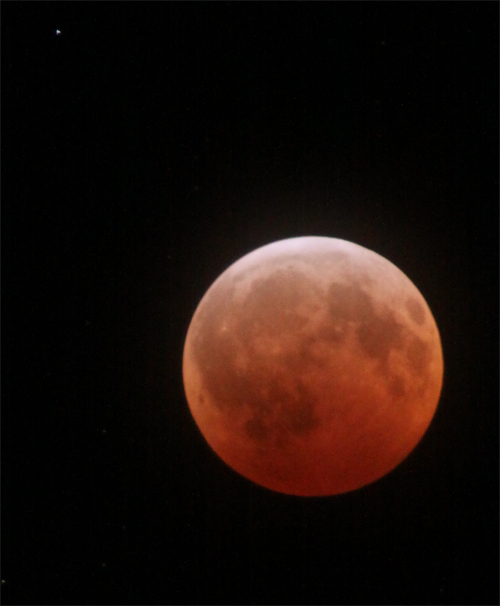 The full moon, just before the eclipse: 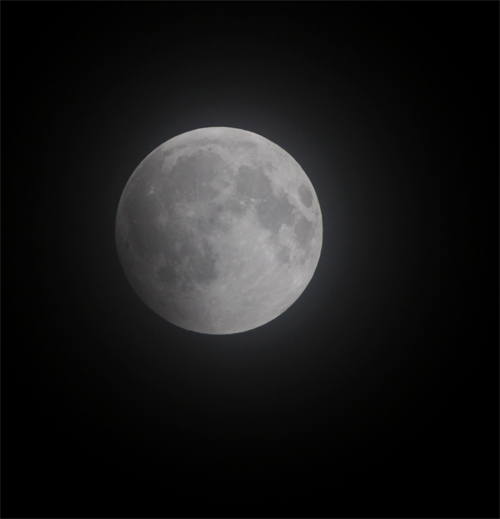 Earth’s shadow begins to move across the moon: 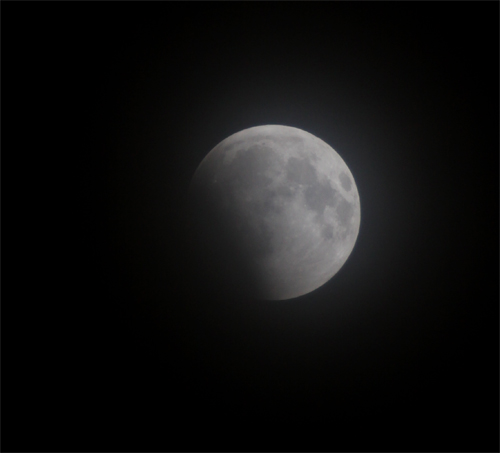 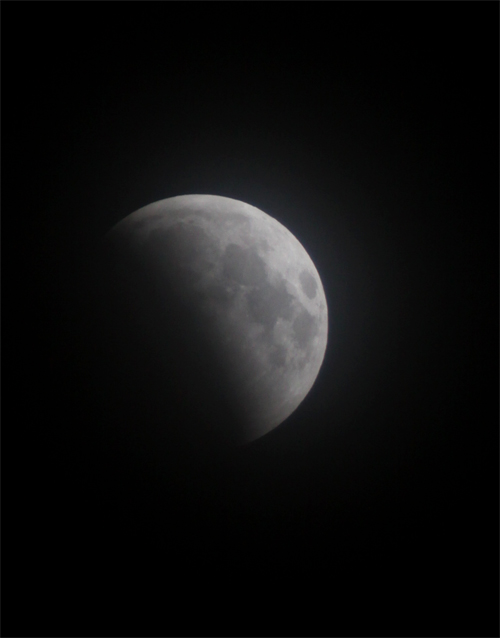 Just a crescent of the moon remains: 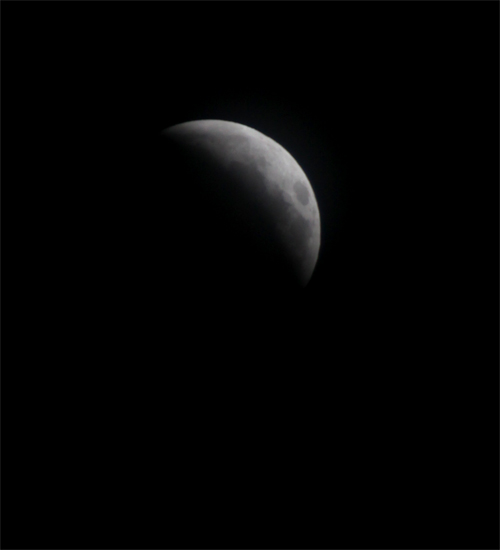 A tiny sliver of the moon’s surface is displayed: 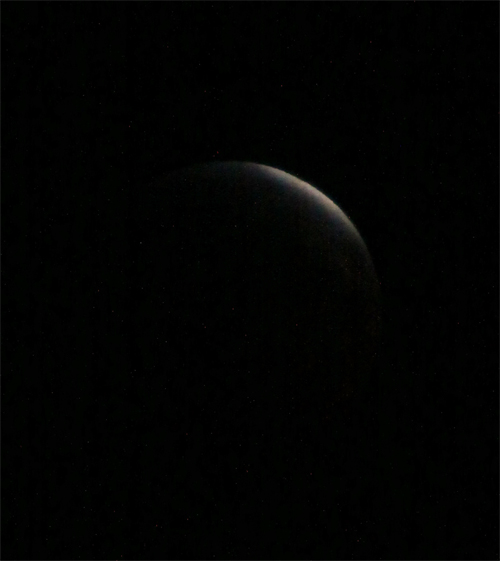 Once the moon was in total eclipse, it took on a reddish glow: 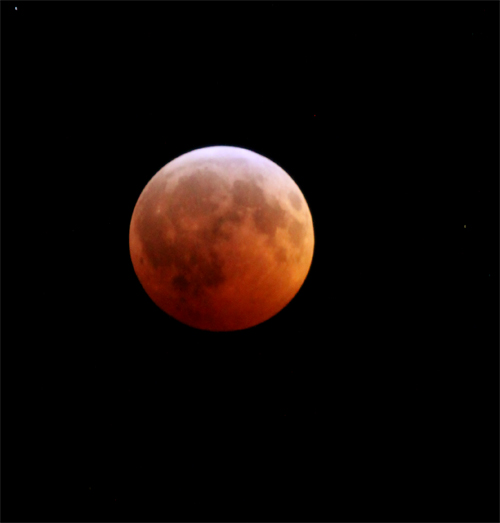