The King of Pop died… and there was so much traffic that, according to the BBC:

Crazy! Not to date myself, but I still remember the Michael Jackson record (LP) where he was in a white outfit on one side, and a red one on the back. 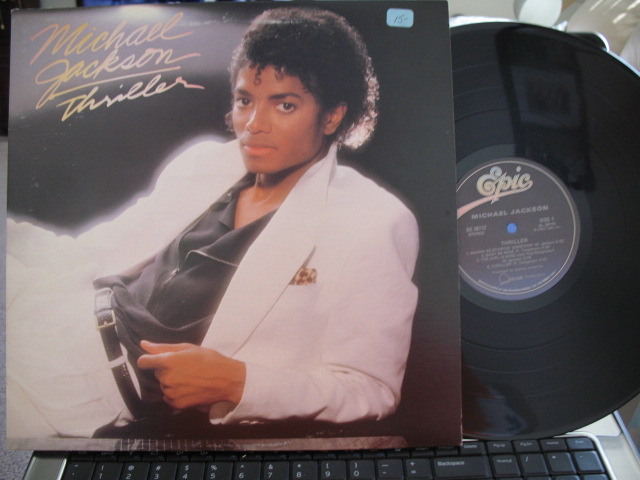