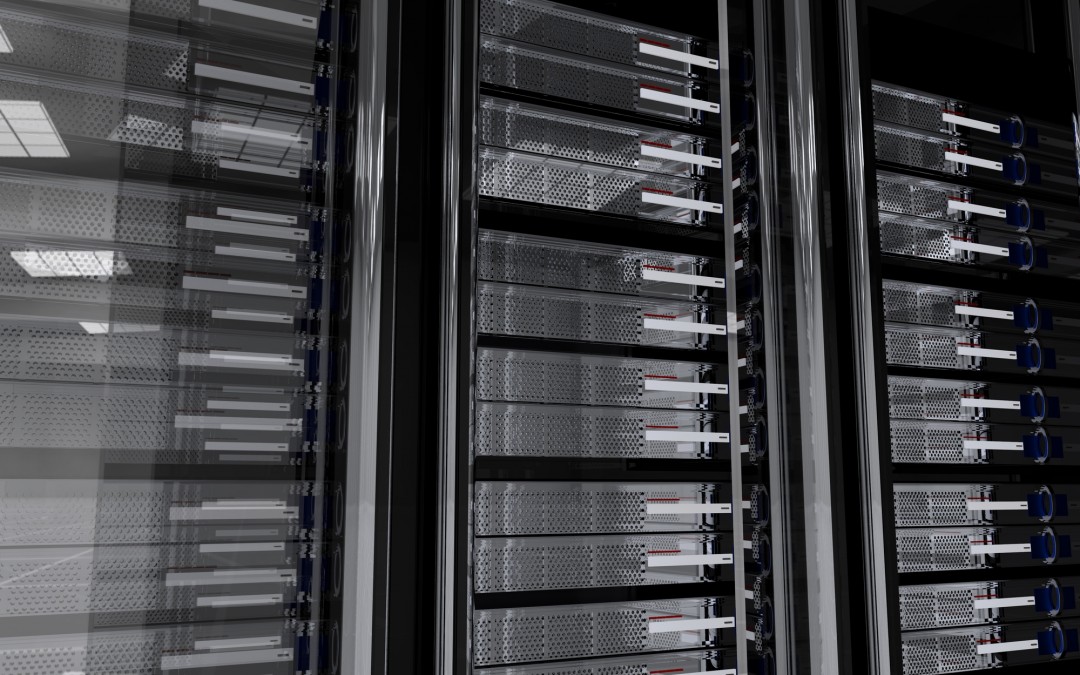 I’ve been on a bit of a security kick recently…  but there’s a downfall, too.

Recently I turned on 2 step authentication for a few services, including for this Website, as well as my Godaddy account.

However, it appears that the 2 factor / two step authentication for Godaddy is DOWN right now (Oct 7, 2014), and the codes aren’t being sent.

So… what that means is that instead of being ultra-secure, I’m locked out of their system until they get the 2 step / 2 factor authentication fixed.

If you don’t know, two factor authentication is a more secure system, so that when you log in, you need:

It’s that third part — the code – that isn’t working.  It’s now been down for about four hours.

Update: the system is still down, but Godaddy did reply back on Twitter: 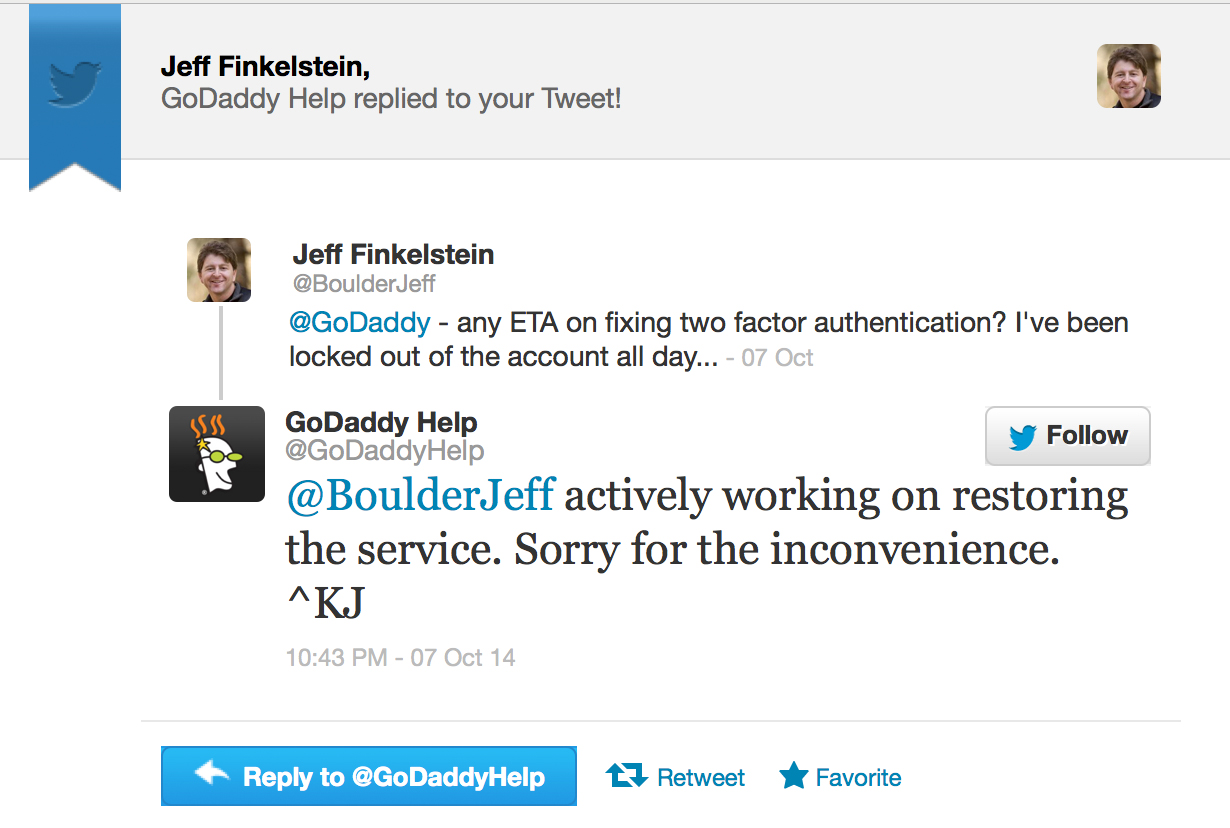