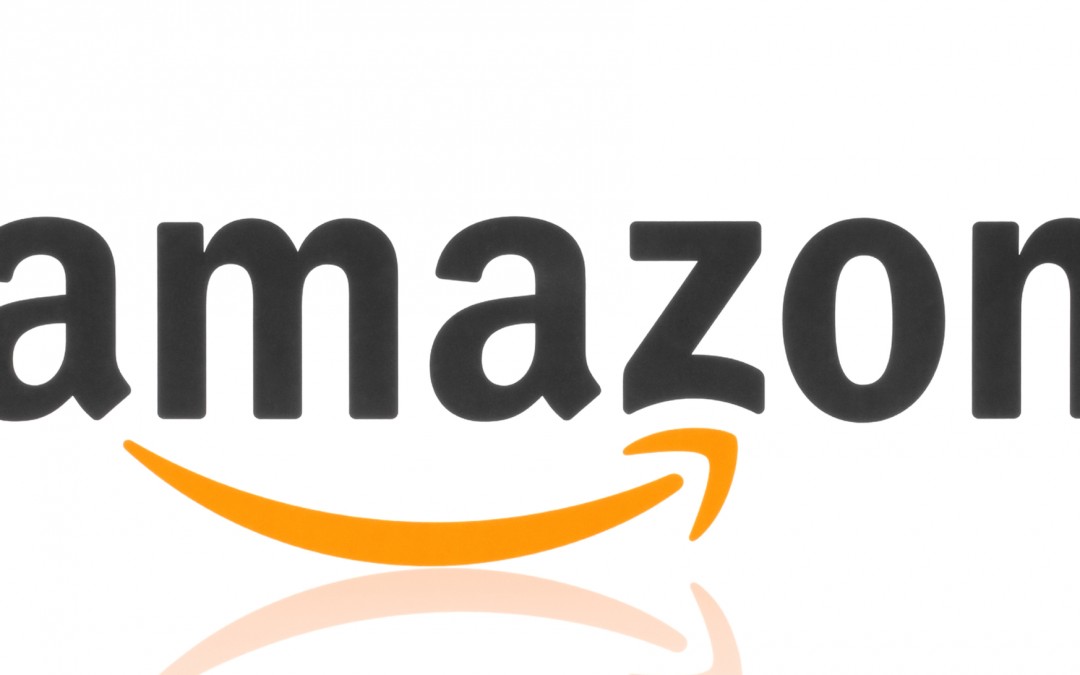 Amazon has 23% marketshare for online retail sales (2nd quarter for 2014), according to an Internet Retailer estimate:
http://www.internetretailer.com/2014/10/23/amazon-q3-revenue-increases-20

Even though their sales were up, Amazon lost half a billion dollars due to things like their faulty phone.

A research report this week pegged the number of Prime-eligible items at more than 30 million, an 11% increase from the second quarter.

And how much did Amazon spend to generate this amount of business? Amazon spent only 0.5% of their revenue on marketing. Their marketing increased 40.5% to about $2.81 billion for the first 9 months of 2014.