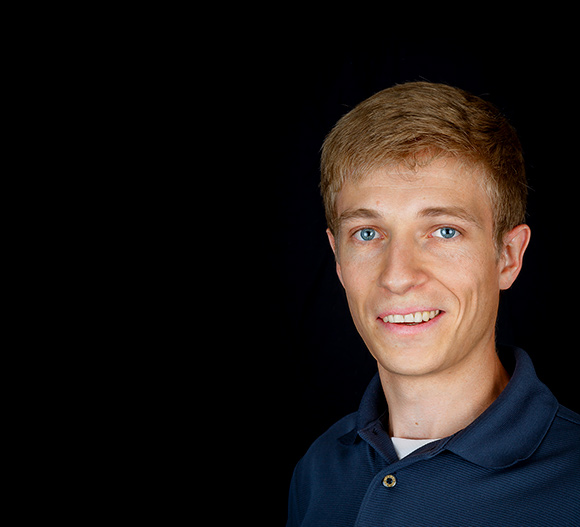 Bryson’s passion for computers and technology began developing at a young age while indulging in late night binges of Cheetos, Mountain Dew, and competitive online PC gaming. His interest in computer games eventually led him to pursue an education in Informatics and Computing at Indiana University, where he discovered the power of programming and began developing his own apps and games. After developing his first website in college, Bryson quickly switched focus to learning more about web development, which has evolved into a full-time career and hobby. Well-versed in the LAMP stack as well as proficient scripting experience with Perl and Python, Bryson has a strong ability to adapt to ongoing daily changes, learn new technologies, and solve abstract problems to meet business needs.

The days of binge eating and competitive gaming are long gone for Bryson; however, his dedication to computers and technology still remains. When he’s not working on personal programming projects, you can find him living a healthy lifestyle while pursuing his passion for rock climbing and adventure in mountains of Colorado.